I hoped these words wouldn’t ring true, but at the back of my mind I knew I was up against it.  More than four months later and I am still waiting.  As we slip into winter, allow me to regale you with my recent patch birding highlights from Larne.
The first debacle took place in early June, when an evening visit to Sandy Bay produce little to raise the excitement levels except 2 geese seen flying north offshore.  Having broken the window clamp for my trusty in-car Bushnell Spacemaster many moons ago, the scope was duly thrown onto the roof of the jeep.  A few squinted scans added nothing to aid the identification, so I put them down as “probable Greylags”.
Imagine my delight later that evening when a cursory check of the nibirds blog revealed that a Bean Goose and a Pink-footed Goose (no less), were seen flying north from Portmuck on Islandmagee shortly before my encounter.  Can you see the delight etched across my face? It hurts.
Sure, I knew it was going to be a good year when not a single Purple Sandpiper put in an appearance at Sandy Bay for the first time since I started birding.  Yes, of course someone else saw a couple there in May – that goes without saying.  Still a chance of getting one before the end of the year I suppose.
Highlights since June have been few and far between but include discovering a site with breeding Meadow Pipits and Whitethroats, a couple of Arctic Skuas chasing kittiwakes and terns offshore on 15 August and the occasional Little Gull.  My second ever patch Ruff appeared on 4 August during a Mediterranean Gull survey, but it wasn’t even a year tick as I had discovered my first at the same location this spring.
Despite regular counts of over 100 small waders at Sandy Bay of late, nothing unusual has been noted amongst them.  The best being an occasional Sanderling.  So compared to last year I am down Curlew Sandpiper, Knot and Grey Plover.
This weekend started off in promising fashion, but by its conclusion had turned into another patch birding debacle.  An early morning visit to Glynn Station at high tide produced some decent sightings including the first Goldeneye of the winter, 2 Whooper Swans and a presumed returning Slavonian Grebe.  I ventured a few miles inland to see a Ring-necked Duck at Lough Mourne and was interrupted by the sound of geese flying over.  At least this time I had my proper scope with me and was able to enjoy nice views of 15 Greenland White-fronted Geese migrating over the lough.  Whilst doing so, I realised the direction they were heading meant they had most likely flown down Larne Lough.  Why couldn’t they have flown over while I was at Glynn?
I returned to Sandy Bay on the dropping tide to check through the waders and returned home for lunch pointless once more.  Just as I was about to head out the door to go back to Glynn, I received a text saying a Great White Egret was at Ballycarry Bridge, just a couple of miles off patch.  So I headed straight for a look.  Whilst enjoying distant scope views of the bird I heard mention that it had originally been found at Glynn Station that morning! Resisting the urge to gouge my eye out with the scope, I replied, “fantastic”.
Shortly afterwards a flock of geese appeared flying about in the distance - I picked out a Pink-footed Goose among the 30 or so Greylags.  Yet another species that would be a patch year tick if it would do the decent thing and actually appear on patch.  Having seen enough of this bird I began scanning about to see what else was around.  A juvenile Brent Goose lay stricken on the mudflats, the result of an unfortunate collision with overhead power lines I suspect.   Just then, one of the other birders present said something along the lines of, “I was so lucky to see that Pink-foot at Glynn the other day”.  A blow delivered like a power line across the chops. I could only stare back in horror.
Having informed all present of my run of bad luck, they offered nothing but puzzled expressions in return.  I bid them farewell and, ever the optimist, headed back to Glynn Station where I fully expected to see a flock of White-fronted Geese,  a Ring-necked Duck, a Pink-footed Goose and the Great White Egret flying into roost.  Dream on.
As I looked at a manky hybrid crow in the fading light and felt the first chill of winter on my face, I began to wonder why I wasn’t at home watching the rugby like a normal human being.
Posted by Neal Warnock at 20:09 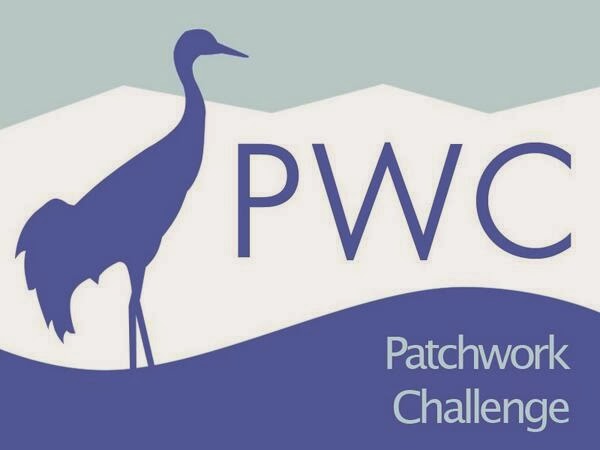 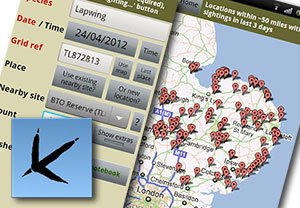